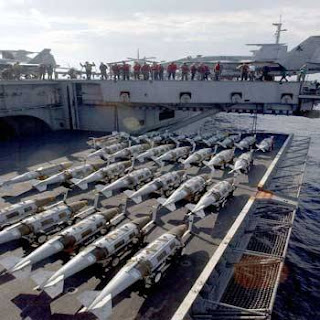 Infantry Division’s 1st Brigade Combat Team returning from Iraq for homeland patrols to help with “civil unrest” and “crowd control,” training in use of non-lethal weapons

U.S. troops returning from duty in Iraq will be carrying out homeland patrols in America from October 1st in complete violation of Posse Comitatus for the purposes of helping with “civil unrest and crowd control” - which could include dealing with unruly Americans after a complete economic collapse.

This shocking admission was calmly reported on September 8th by the Army Times website, which reports that from the beginning of next month the 3rd Infantry Division’s 1st Brigade Combat Team “Will be under the day-to-day control of U.S. Army North, the Army service component of Northern Command, as an on-call federal response force for natural or manmade emergencies and disasters, including terrorist attacks.”

The article notes that the deployment “marks the first time an active unit has been given a dedicated assignment to NorthCom, a joint command established in 2002 to provide command and control for federal homeland defense efforts and coordinate defense support of civil authorities.”

The purpose of the unit’s patrols includes helping “with civil unrest and crowd control or to deal with potentially horrific scenarios such as massive poisoning and chaos in response to a chemical, biological, radiological, nuclear or high-yield explosive, or CBRNE, attack.”

The unit will be on homeland patrol for at least 20 months before returning to Iraq or Afghanistan in early 2010, according to the report.

Training for homeland operations has already begun at Fort Stewart and at Peterson Air Force Base in Colorado Springs.

Ominously, the report states that, “The 1st BCT’s soldiers also will learn how to use “the first ever nonlethal package that the Army has fielded,” 1st BCT commander Col. Roger Cloutier said, referring to crowd and traffic control equipment and nonlethal weapons designed to subdue unruly or dangerous individuals without killing them.”

The unit would also be deployed to deal with hostile crowds of Americans in the aftermath of a massive economic depression, potential food riots and race riots, if one defines the term “crowd control” to match its reasonably applicable scenarios.

The open admission that U.S. troops will be involved in law enforcement operations as well as potentially using non-lethal weapons against American citizens is a complete violation of the Posse Comitatus Act and the Insurrection Act, which substantially limit the powers of the federal government to use the military for law enforcement unless under precise and extreme circumstances.

Section 1385 of the Posse Comitatus Act states, “Whoever, except in cases and under circumstances expressly authorized by the Constitution or Act of Congress, willfully uses any part of the Army or the Air Force as a posse comitatus or otherwise to execute the laws shall be fined under this title or imprisoned not more than two years, or both.”

However, these changes were repealed in their entirety by HR 4986: National Defense Authorization Act for Fiscal Year 2008, reverting back to the original state of the Insurrection Act of 1807.

The original text of the Insurrection Act severely limits the power of the President to deploy troops within the United States.

For troops to be deployed, a condition has to exist that, “(1) So hinders the execution of the laws of that State, and of the United States within the State, that any part or class of its people is deprived of a right, privilege, immunity, or protection named in the Constitution and secured by law, and the constituted authorities of that State are unable, fail, or refuse to protect that right, privilege, or immunity, or to give that protection; or (2) opposes or obstructs the execution of the laws of the United States or impedes the course of justice under those laws. In any situation covered by clause (1), the State shall be considered to have denied the equal protection of the laws secured by the Constitution.”

Is the Bush administration and Northcom waiting for such a scenario to unfold, an event that completely overwhelms state authorities, before unleashing the might of the U.S. Army against the American people?

The deployment of National Guard troops to aid law enforcement or for disaster relief purposes is legal under the authority of the governor of a state, but using active duty U.S. Army in law enforcement operations inside America absent the conditions described in the Insurrection Act is completely illegal.

With the promise of an “October surprise” on behalf of Bin Laden and Al-Qaeda being bandied about by the media and the potential for civil unrest should a complete collapse of the U.S. economy unfold, the presence of U.S. troops inside America, returning fresh from kicking down doors, arresting “insurgents” and taking them to internment camps in Iraq, should put Americans on alert and provoke urgent questions about the legality of U.S. Army units engaging in law enforcement operations against American citizens.
Publicado por elreyquehadevir.blogspot.com en 7:35 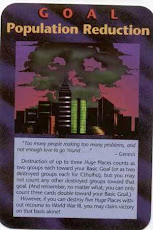 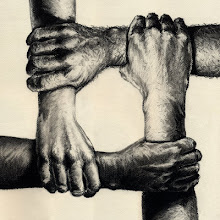 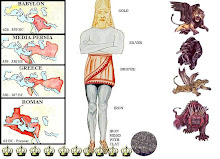 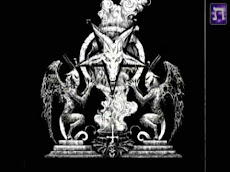 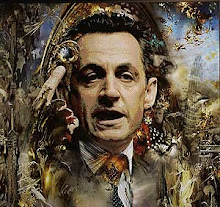 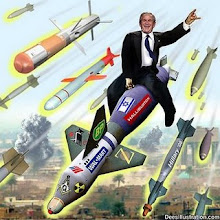 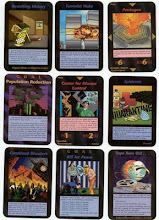 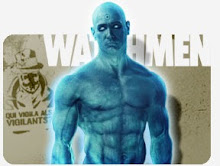 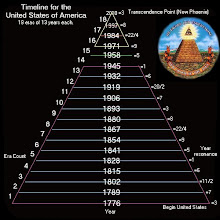 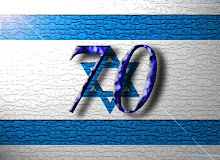 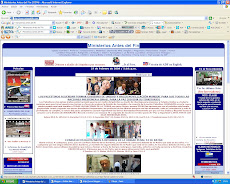 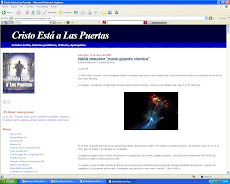 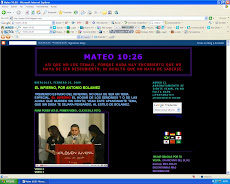 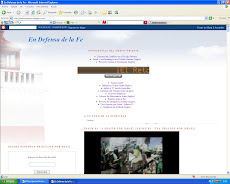 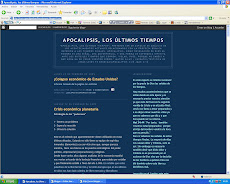 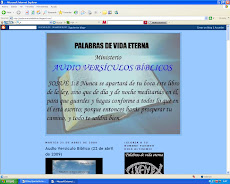 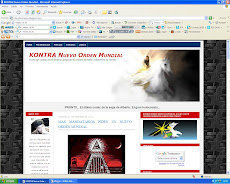 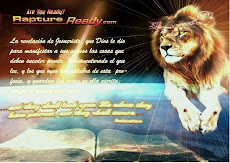